I can't believe it's Pink Saturday again!!! Here's my 'creation' for this week - a cute little Octopode Factory card:


I've made this card for Pink Saturday and the new Challenge at The Octopode Factory  which has the theme this week of "Tell Me a Story"!!!! So my story is Once Upon a Time there was a girl called Amelia Earhart who wanted to fly and fly she did as she was the first woman to make a transatlantic flight - what an achievement!!!


I made the painted packground with coloured paints which I "rolled" on with a little sponge roller and a few other bits of paint for a bit of added pattern then I put it through my printer and printed some hot air balloons onto it, cut it out, ,ounted it with photo corners on the pink card (especially for Pink Saturday) and added "Steampunk Mabel" coloured in "pinks" masquerading as Amelia complete with Steampunk Butterfly Wings from Dezinaworld and the little letters "I Want To Fly" from my stash!!!
Posted by Sharon at 7:20 PM

Adorable card and a wonderful way to celebrate "Pink Saturday." Love all the little details, so fun! Happy Pink Saturday!

Happy Pink Saturday :)
She is ugly but cute with it LOL.
Great fun and wonderfully imaginative.
Have a great weekend.
Wishes
Lynne

Ohhh, how cool is that?! You had me at "Amelia", since that's one of my daughters' names...been rather into Amelia Earhart ever since. :) Awesome job on this!!

So Octopode Style! Love it, Sharon!

Haha love her wings they are too cool x 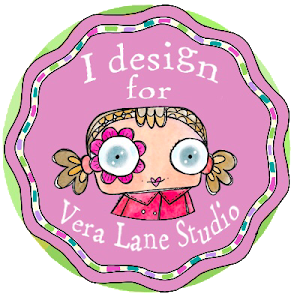 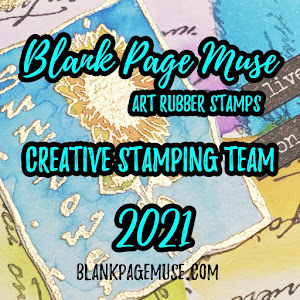 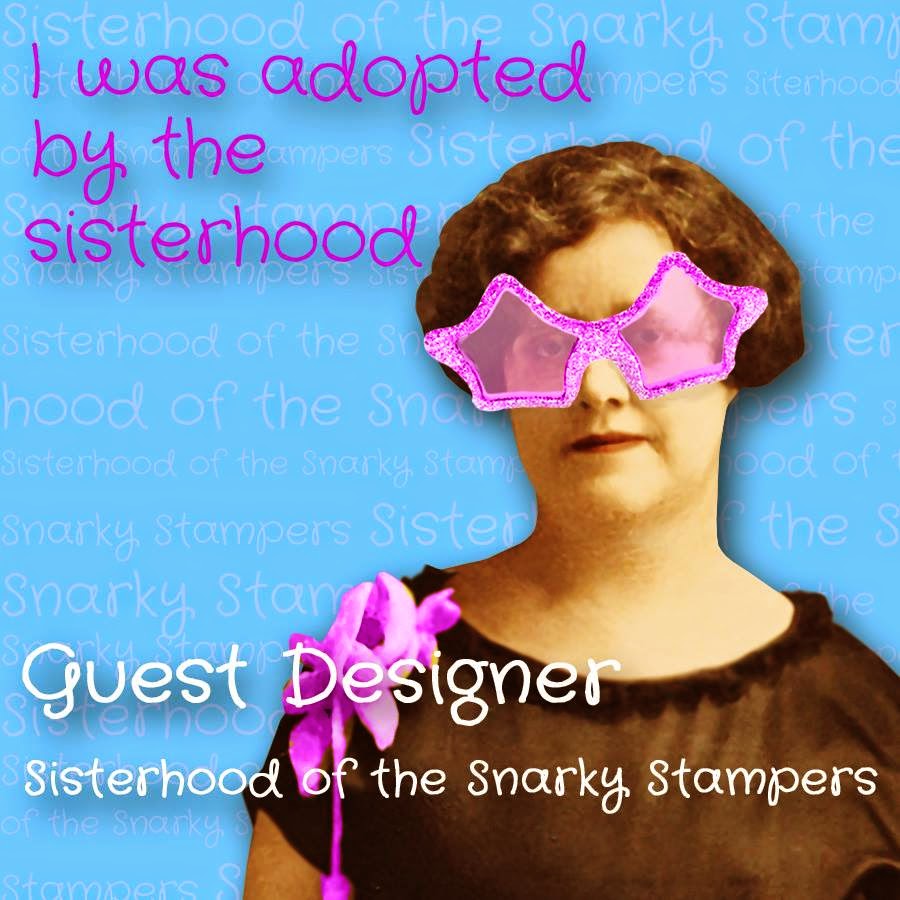